EECS students travel down under for the 2013 World Solar Challenge

EECS: Electrical and Computer Engineering
October 29, 2013
The entire team pulled together and finished the race in ninth place, with their morale high.| Short Read
Enlarge

Michigan students consistently build the most efficient solar-powered race vehicle in the United States, but for the last couple years have had bad luck when taking their car to the Australian Outback for the World Solar Challenge. The Michigan Solar Car team took first place in the last four American Solar Challenge races and and has placed first seven times overall. They’ve reached third place in the World Solar Challenge five times, and had high hopes for 2013 – until a gust of wind derailed their dreams, and their car.

Matthew Goldstein, Head Strategist for the team, was following the car during race. “I watched as it blew off the road into a ditch,” said Matt. The first thing we did was jump out of the car and run to make sure the driver was ok. We then pulled the car out of the ditch. It looked fine, but when we asked the driver to turn the wheel, he couldn’t.”

Unfortunately all of the ribs that held the right side of the car together had broken, and there was damage to the suspension.

Despite this devastating turn of events, the entire team pulled together, fixed the car, and finished the race in ninth place, with their morale held high. The winner of the race was the team from Delft University of Technology.

The Michigan Solar Car team’s car, which they built from scratch (like all of their cars), is called Generation. Unlike recent cars, it has four wheels which was required for the 2013 World Solar Challenge. 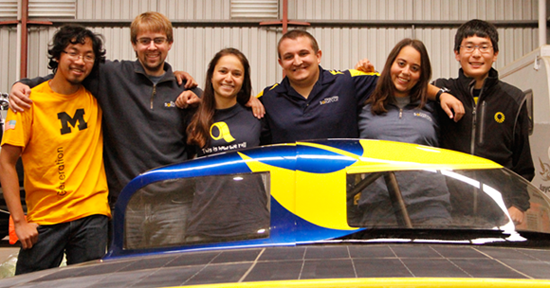 EECS students always figure prominently on the team, and definitely pull their own weight. Members of the race team sent to Australia (pictured above) were Matt Goldstein, Head Strategist of the team and part of the four member race committee; Sarah Spitzer, Micro Electrical Engineer; Tony Fan, Power Electrical Engineer (responsible for the electrical systems related to power generation and energy storage in the solar array and battery pack); Race Strategists Cam Herringshaw (wrote software to model the car and determine the most optimal race strategy) and Jessi Beck (focused on the user interface of tools to figure out how fast to race the car); and Ian Larson, Micro Electrical Engineer (responsible for the battery’s monitoring and protection system).

These students had to take a semester off from their studies to participate in the race, but for them, it was an honor. Now that the race is over, they are currently having a different kind of adventure as they take some well-deserved time to travel through Australia and New Zealand. 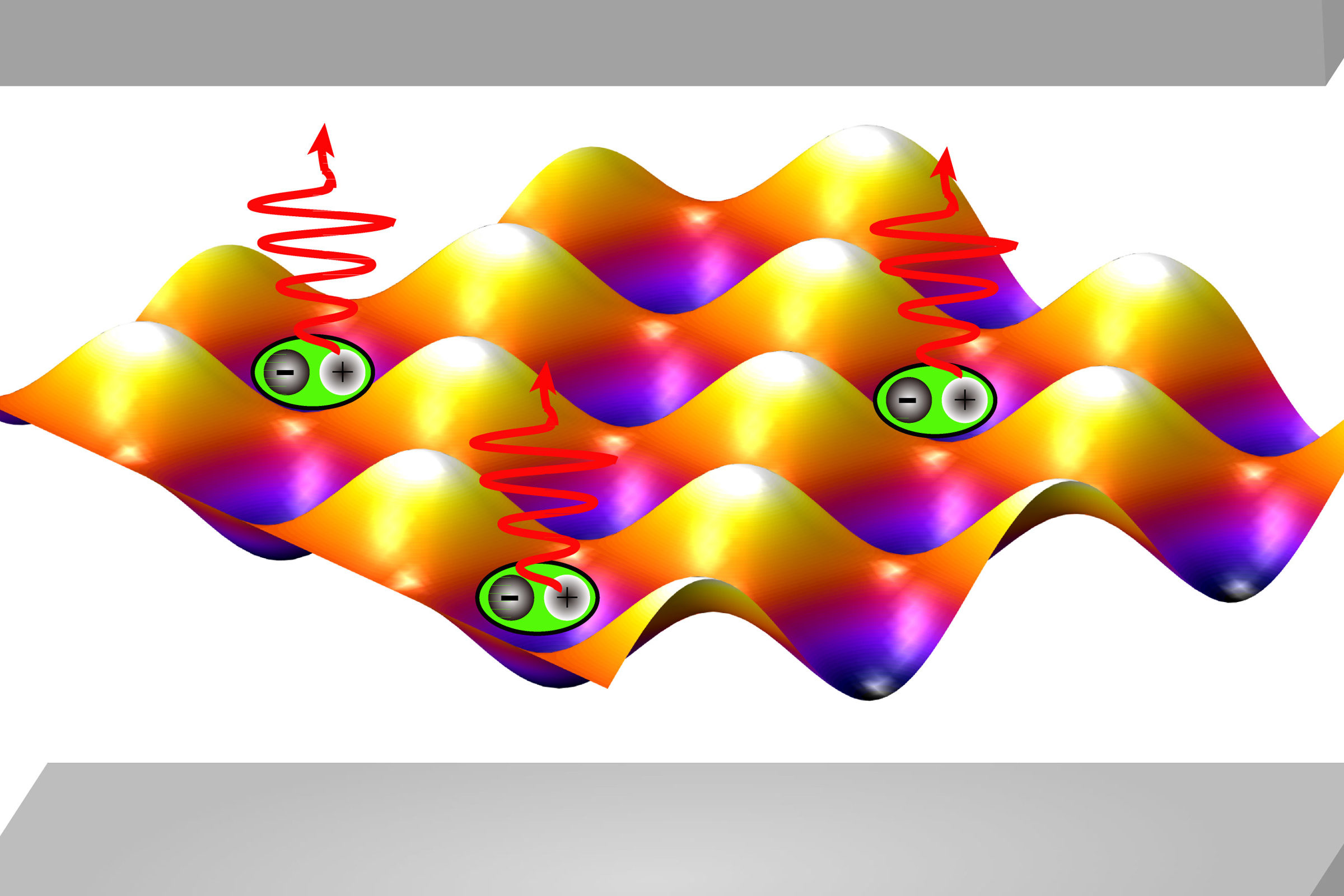