by Sarah Bachleda
Michigan Engineering
September 6, 2013
Howard Marks is the founder and co-chair of StartEngine, the largest startup accelerator in Los Angeles with the mission to help make Los Angeles a top tech entrepreneurial city.| Medium Read
On September 6, 2013, entrepreneur Howard Marks spoke to University of Michigan Students about his passion in game-making, the founding and bankruptcy of game giant Activision, and what it takes to be a successful entrepreneur.

Howard Marks is the founder and co-chair of StartEngine, the largest startup accelerator in Los Angeles with the mission to help make Los Angeles a top tech entrepreneurial city. Marks was the founder and CEO of Acclaim Games, a publisher of online games now part of The Walt Disney Company. Previously, Marks was the co-founder of Activision and Chairman of Activision Studios from 1991 until 1997. As an entrepreneur, with over 30 years in the technology industry, Marks built several successful companies from their infancy. As co-founder, former Board Member and Executive Vice-President of video game giant Activision, he and a partner took control and in 1991, turned the ailing company into the $14B market cap video game industry leader. As a games industry expert, Marks built one of the largest and most successful games studios in the industry selling millions of games.

Marks has a Bachelor of Science in Computer Engineering from the University of Michigan. He is bilingual and is a triple national of the U.S., United Kingdom, and France. 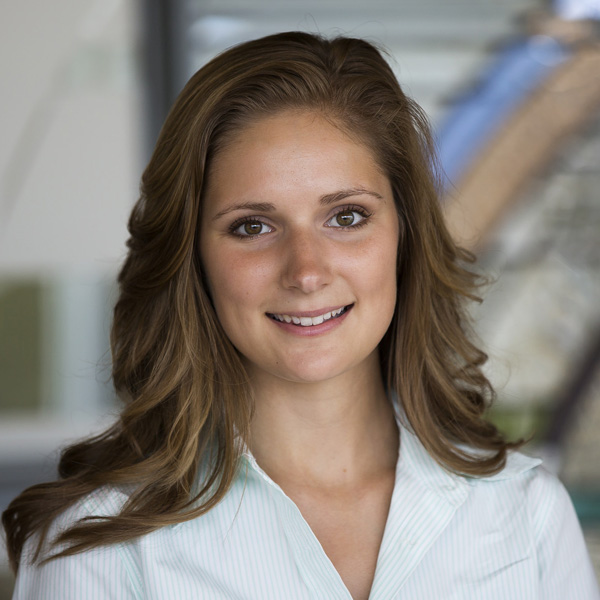