The dream lives on

Ian Clemens wanted to change the world. He told his friends that he hoped to create “something that would vastly improve the quality of people’s lives worldwide.” But what that was he hadn’t figured out yet.

Ian will never be able to fulfill that dream. His life was cut short by a rare brain tumor just eight weeks after starting his journey at the University of Michigan College of Engineering. But his parents hope that somebody else will.

That’s why they began setting up a scholarship fund just one day after his passing, to provide support for future engineering students – and to honor his memory.

“He always wanted to be a Wolverine, so now he’ll stay a Wolverine forever,” said his father, Al Clemens, a police officer and life-long resident of Livonia, Michigan.

Ian knew he wanted to be a Wolverine since he was three years old. He was a die-hard Michigan fan – block M gear dominates the pictures from his childhood. He applied to many colleges, and was accepted to all of them. But on the day the letter came from Michigan, it was a “no-brainer,” said his mom, Michelle Clemens.

Move-in day was exciting. Ian came to the U-M North Campus with a group of close-knit friends who had been a “part of the family” since elementary school. They were looking forward to college life – especially attending football games. In fact, Ian was so dedicated to Wolverine football that he once ran the entire three and a half miles from North Campus to Michigan Stadium – just to catch a game.

It was after one of those football games when his parents say they first had a hint that something was wrong. One of his friends called. While walking home from a game, Ian became lightheaded and dizzy, and had to be carried to the nearest dorm. His parents rushed him to the emergency room, where they said he had allergy-induced vertigo due to the high pollen count.

“They said it was a common thing,” said Al. “We didn’t know any better, so we just assumed that’s what it was. But it was a week after that he started developing headaches.”

Ian called one day complaining of a headache so severe he couldn’t get out of bed. Again, his parents took him to the hospital, where he underwent an MRI. And that’s when they received the news. He was diagnosed with medulloblastoma, a malignant brain tumor that can strike at random and without warning.

“We were shocked,” declared Michelle. “It was the furthest thing we were expecting to hear. This was a kid who was never sick a day of his life – never even on antibiotics.”

Ian was taken over to C. S. Mott Children’s Hospital by his parents, where doctors explained the diagnosis and prognosis. Medulloblastoma is a rare tumor that occurs most often in children under the age of 15. While doctors don’t know why the tumor forms, they believe it may be associated with chromosomal abnormalities that occur at some point during the child’s development. For Ian to have developed this tumor at his age was a one in two million chance.

“I was very angry. Here’s a kid who’d done everything right – never did anything wrong. He had so much potential and so much to look forward to. My heart just broke,” said Michelle. “But I knew what a fighter he was and we weren’t going to let it get us down.“

According to his parents, Ian’s doctors believed that he could beat the tumor. He underwent two surgeries – one to biopsy the tumor and one to implant the port that would administer chemotheraphy treatment. And he remained optimistic through the whole thing. So optimistic, in fact, that he was more upset about having to withdraw from school than he was about the diagnosis, said his parents.

“The night that we discovered he had the brain tumor, when we were en route from the emergency room to Mott, he said he needed to stop at the dorm to pick up his homework so he could get it done,” said Al. He was working on a team project, and didn’t want to leave his other teammates in the lurch.

“He was sitting in the ER treatment area at Mott emailing his homework to his other teammates. He had a very positive attitude and was matter-of-fact about what he needed to do,” said Michelle.

Twenty-five days after his diagnosis, Ian received his first radiation treatment. He went home with his parents to rest after the procedure. The next day, he slipped into a coma – one from which he would never wake up.

His doctors told Michelle and Al that the tumor “got angry” and caused his brain to swell. That swelling forced the coma and subsequent death, something that is very rare in cases like these.

“We were never given the impression that it wasn’t something that he could win,” said Michelle. “The doctors out there just didn’t know how the tumor was going to respond to that first round of radiation. We couldn’t have predicted that.”

Ian’s parents were in shock. They had not prepared for his death, and were still waiting for “Team Ian” wristbands to come in the mail. But, instead of falling apart, they rallied again. They immediately started thinking about setting up a scholarship fund in his name. Instead of flowers, they requested donations to the fund. And the community responded – more than 800 people came out to the service to honor Ian’s memory.

“To see how many people he impacted in such a short time on this earth was incredible to us,” said Michelle, with tears in her eyes. “Even out at the University – his professors came to the funeral home, some of his classmates that he’d only known for a couple weeks. That was just amazing.”

The community donated one-third of the amount needed to establish the Ian Clemens Memorial Scholarship Fund for Future Engineers. The rest came from Al and Michelle’s retirement fund. To donate a large sum of money like that is no small sacrifice for the couple, who also have an older daughter just out of college. But it was a sacrifice they say they were willing to make to honor Ian’s memory.

“As a parent who has lost a child, your biggest fear is that people will forget your child and forget their name. This is another way to make sure that won’t happen,” said Michelle.

The fund, officially established in March, is a merit-based scholarship that will “recognize and support outstanding students from Wayne County.” The couple hopes that their fund will help future engineering students accomplish their goals.

“College is a big financial burden for a lot of families and there aren’t a whole lot of academic scholarships available for students. So if there’s something that we can do to help relieve that burden on a family who has a child who is academically talented, that’s what we’d like to do,” said Michelle.

Their goal is to raise enough money to give full tuition to a student every year, and to be able to add a new student to that list every year. It’s a lofty ambition, but one that they hope can be accomplished through annual fundraisers and other donations. They started this summer with a “Poker Run” and have an “Art with a Purpose” event Aug. 8. They plan to continue holding annual events, and hope that Ian’s story inspires others to contribute as well.

The community and Michigan Engineering have rallied around the cause, and the couple says their family has grown “just a little bigger” because of it.

“I can’t say enough how awesome the University has been,” said Michelle. “We always thought a smaller school would be a better fit for Ian. But through all this, we’ve realized that he made the right decision. A university as big as the University of Michigan has become like our family, and especially the College of Engineering. It’s just such a tight group, and you would never think that on the outside looking in – until you’ve been a part of the inside.” 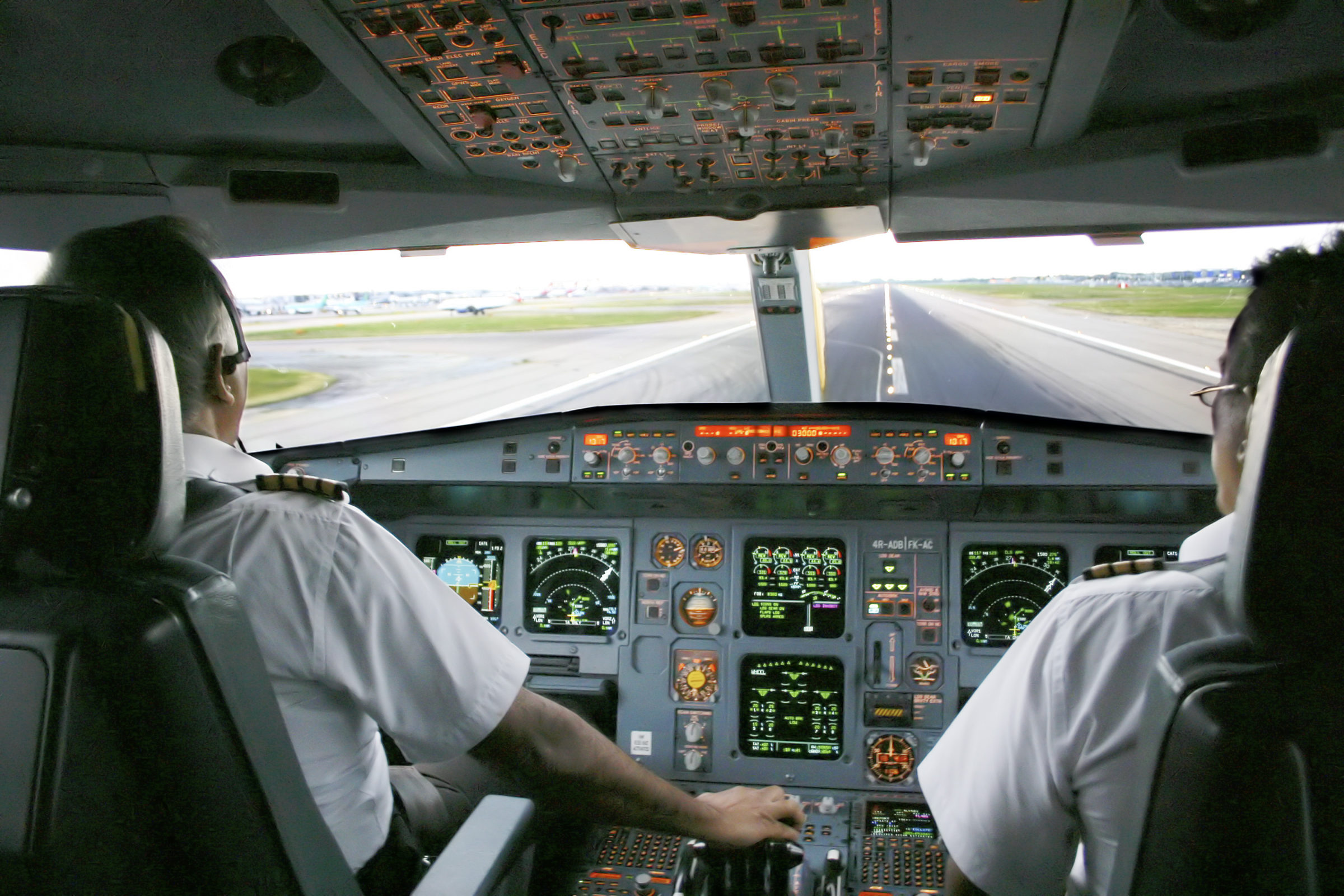