Howard and Beverly Sachar: Alum who has made a difference

by Bill Clayton
The Michigan Engineer
August 22, 2013
You walk into a room and find a band (ragtime piano, guitar, violin, clarinet), an inventor, entrepreneur, executive, photographer, wine aficionado, husband, father and grandfather. How many people are in the room, other than you? Answer: one… Howard Sachar| Medium Read

Riddle. You walk into a room and find a band (ragtime piano, guitar, violin, clarinet), an inventor, entrepreneur, executive, photographer, wine aficionado, husband, father and grandfather. How many people are in the room, other than you? Answer: one… Howard Sachar (BSE EE ’50).

Indeed, Sachar is all of that and more, someone who could have been a one-man band but chose to lead teams of engineers and companies throughout North America, Europe and Japan. Even now at age 85 he’s still at the helm of Sycom International, which he founded in 1969 and continues as a local property management company. He puts in some hard hours there every day alongside Beverly, his wife of 65 years and associate in what has become a hugely successful family affair. 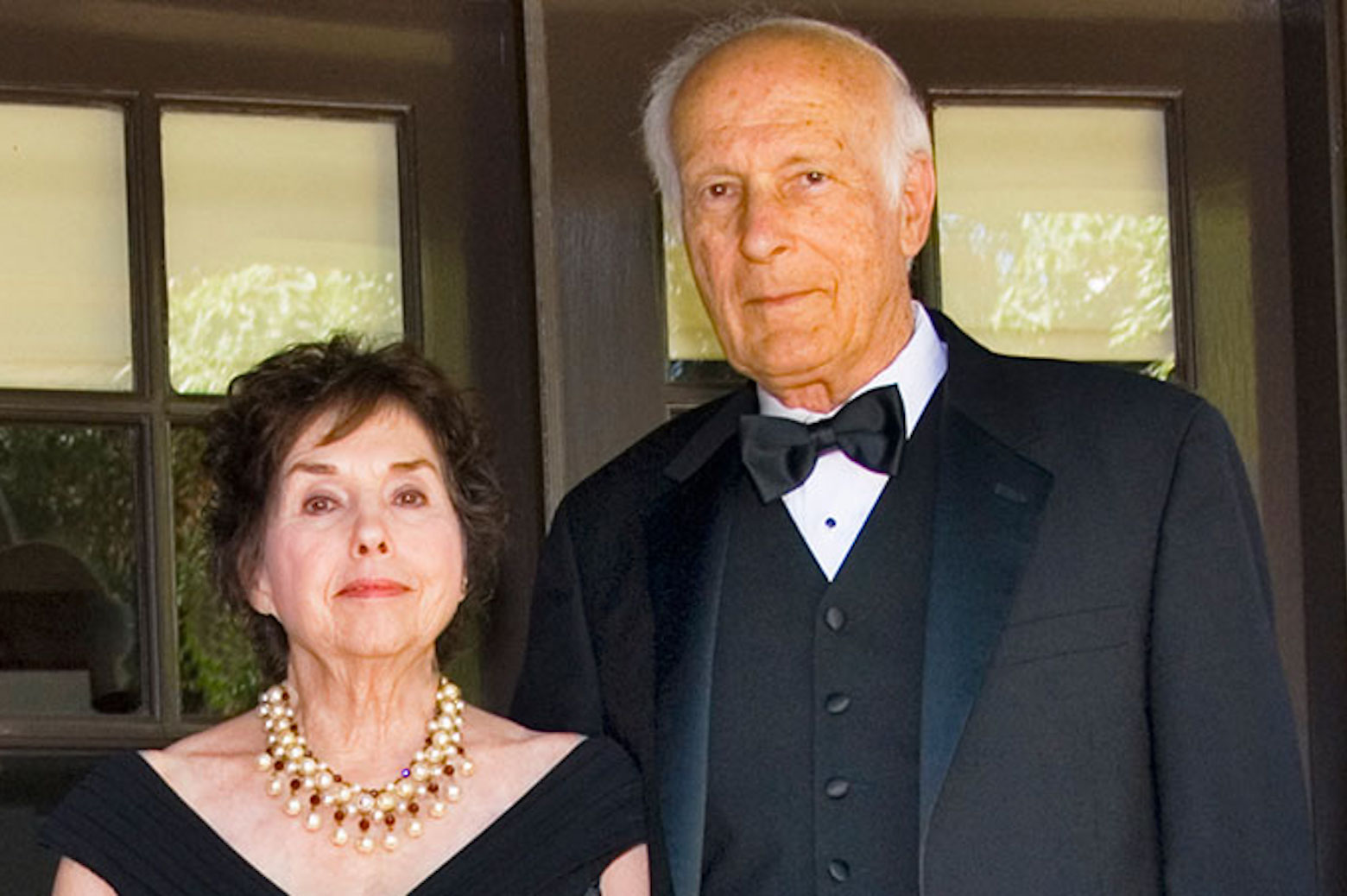 “Never give up on anything. Just do it, like Nike, and do it well.”

“My daughter Barbara runs the business. My son-in-law David and granddaughter Sterling are essential parts of it, too,” Sachar said. “But don’t let that fool you – I’m still the president.”

Sachar blazed an impressive trail to his current situation as Sycom’s somewhat-retired president. He graduated from high school at 16, entered college the same year and then, a year later, joined the Navy, where he trained to be an electronics technician. “That was a game-changer,” he said. “Until then I was interested in chemistry. From then on, it was all electronics for me.”

He got out of the Navy in 1946, hitch-hiked east from the naval station in Chicago and wandered into Ann Arbor. Within a matter of months, he fell in love three times. With the city. With the University. And with Beverly.

“I was a single guy on my own in a new city with college ahead of me. I went to a bowling alley, and there she was. I never even got to bowl. That was the turning point in my life – after meeting Beverly, nothing was ever the same.”

Married and in school, Sachar hit the books and combed the city for work. “We were poor. I had to find a job and I did, as a studio engineer at WUOM, and Beverly did office work at Argus Camera in Ann Arbor. We were both busy, but we found time to enjoy campus life and the city. Football season was crazy. Bonfire nights stick out in my mind. We spent time at the Pretzel Bell and hung out with other married students. Movies at the Michigan and State theaters were a regular thing for us. Those were years we’ll carry with us forever.”

He saw a different Ann Arbor and a different campus when he flew in to see his granddaughter Vanessa graduate from Michigan Engineering in 2008. “Vanessa has a technical mind – I like to think she got it from me. I have a son, Mark, who’s a lawyer but went into real estate. And Barbara has a head for business. We’re all people who’ve made our own decisions about where to go and how to get there.”

Sachar’s professional path after graduation saw him step into a top-secret military program using infrared to map Manhattan from a B-17. His next stint took him to ITT to work on semiconductors, and then to TRW. It was there, at lunch on an ordinary day in 1957, that he sketched a circuit on a napkin. That simple diagram evolved into Varicap, a low-cost silicon diode that solved some knotty problems in tuning circuits. Fifty years later, in September 2007, Sachar received an Emmy Engineering Award from the Academy of Television Arts and Sciences for his “historic contribution to television technology.” Today, more than 40 manufacturers still rely upon the Varicap design.

From TRW he went on to help form TRW Electronics for electronic components manufacturing, and then TRW Systems International for aerospace systems. “I moved on to set up and run IHI Joy Manufacturing in Japan,” he said. “We made heavy machinery for plant air utilities. Then I came back to the U.S. and formed KEC Electronics. In the 1970s it became a top-10 maker of electronic power supplies.”

“Howard’s work took us all over the world,” Beverly said. “And through all of it we shared similar goals. Basically, to work hard, to better ourselves and to make a wonderful life for our children. We’re healthy and want to be self-sufficient in our old age. We go for a two-mile walk every morning on the beach. We take an exercise class. We’re always on the move. We stay involved in things.”

One of Howard’s current passions is photography. “I got into it when I was about ten. I’m still into it – the digital variety. I’ve even won some awards.”

Beverly jumped in. “He really is good at it. I think in general he’s a genius and he’s still learning.”

“Never give up on anything,” Howard said. “Just do it, like Nike, and do it well.”