by Bill Clayton
The Michigan Engineer
August 22, 2013
Brad Buecker, ME alum '94, finds that his engineering experience along with his passion for story telling make for a perfect combination for him to be successful in Hollywood.| Short Read
Enlarge 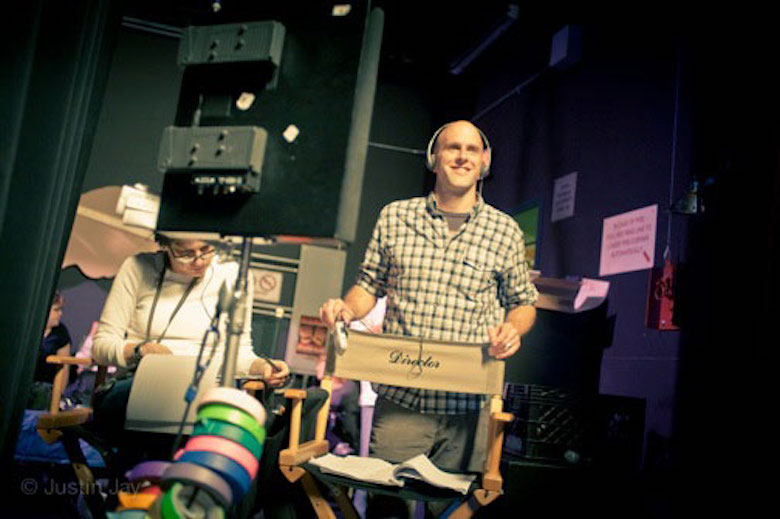 IMAGE:  Brad Buecker in the studio.

Brad Beucker is a Michigan Engineering alum. He graduated with an undergraduate degree in Mechanical Engineering in 1994. After working for a little bit at a bar-coding business in Boulder, CO he now works in Hollywood as a director and producer.

Brad’s boyhood home was a dangerous place for feet. The floor was a stage for action figures that played multiple parts in his impromptu dramas. Men at war. Super heroes in space. Cowboys in the Old West. Monsters in the attic.

“I had paint cans full of these little plastic people. My mother called the cans ‘my buckets of imagination’ because I’d empty them on the floor and hatch one wild story after another. I loved it, but no one had any idea where it would take me.” Imagination and love of story eventually took Buecker (BS ME ’94) to Hollywood, where he became a hot property with credits as an editor, director and producer for the TV hits Nip/Tuck, Glee, American Horror Story and the Julia Roberts movie Eat Pray Love.

“I was always good at math. When I got to be seventeen and didn’t know what to do with my life, my parents thought I had the potential to be an engineer. So I applied to engineering schools around the country. I looked at Michigan, Michigan looked at me. It was love at first sight. My mom said that when I got to Ann Arbor I walked taller. I believe her – the place was pure magic.”

Buecker’s senior mechanical design class stands out in his memory, as does the Sigma Nu house and Ann Arbor eateries. “Blimpy Burger, Zingerman’s, the Brown Jug and Mr. Spots were some of my favorites – just thinking about Spots’ Philly cheese steaks and waffle fries is making my mouth water.”

“I looked at Michigan, Michigan looked at me. It was love at first sight. My mom said that when I got to Ann Arbor I walked taller. I believe her – the place was pure magic.”

After Buecker collected his engineering degree and said good-bye to waffle fries, he settled into a job in the bar-coding business in Boulder, Colorado. One day, out of the blue, his roommate started talking about a professional-quality Sony video camera and video editing equipment that he had access to. “We had no experience. Just enthusiasm and guts. At the time, Denver had just abandoned bussing inner-city students for desegregation purposes. The story wasn’t getting as much ink as we thought it deserved, so we decided to make a documentary about it. We worked for months, shooting and talking with people, and then sent it to PBS. They loved it and aired it. I didn’t know then how lucky we’d been. But that’s how I got started.”

He realized that story-telling was still his passion. The question was how to turn that passion into a profession. After a bit of research he enrolled at the American Film Institute (AFI), earned a master’s and befriended a classmate who happened to be editing The Bachelor television series for the ABC network. Learning that the show needed an editor to work the night shift, Buecker grabbed the job. “It wasn’t perfect – I hated working nights and reality TV – but it was a job. I sat at a computer and looked at 25 layers of audio and video. There were thousands of decisions to make. It called for a story-telling knack and engineering skills. How perfect was that?”

He soon discovered that everyone involved with a show passes through the editing room. He learned what producers and directors needed, how they created stories, what worked and what didn’t. The contacts he made at AFI led to a day job editing Nip/Tuck, where he eventually became a producer. The show provided a gateway to the world of scripted TV dramas and introduced him to the show’s creator Ryan Murphy.

“We clicked – it was that simple. He believed in me; he gave me a chance to do more – it takes just one person to make a difference in your life. So, as I was finishing work on Nip/Tuck, Ryan was creating his next show, Glee, and he called me to be part of the team. Meanwhile, he got a movie, Eat Pray Love, and asked me to cut it. All of a sudden I had two offices and crazy, white-knuckle days. It took a year to finish the movie. Just when I thought I could catch my breath, Ryan offered me a chance to direct.”

His debut was “Never Been Kissed,” one of Glee’s more popular episodes in season two. By the end of the season, he had directed four episodes. He also cut the pilot for the Fox Network’s new series American Horror Story. “It was fun because I was helping to create another whole new world. I studied Hitchcock to see how he unnerved people and what I could do editorially to get the same effect.”

While Buecker was exploring Hitchcock and the mechanics of heebie-jeebies, Murphy promoted him to co-executive producer of Glee and American Horror Story. Both shows were Golden Globe nominees in two categories. And it looks like Buecker is going to be a busy guy for years to come.

“Busy? Make that ‘very busy.’ But I make time for my family – there’s nothing more important to me. My wife Robyn and I have a six-week-old daughter, Jane, and a three-year-old son, Beau… yes, we named him after Bo. There’s just something about Michigan and Michigan Engineering that I can’t shake. It’s one of the better stories in my life.” 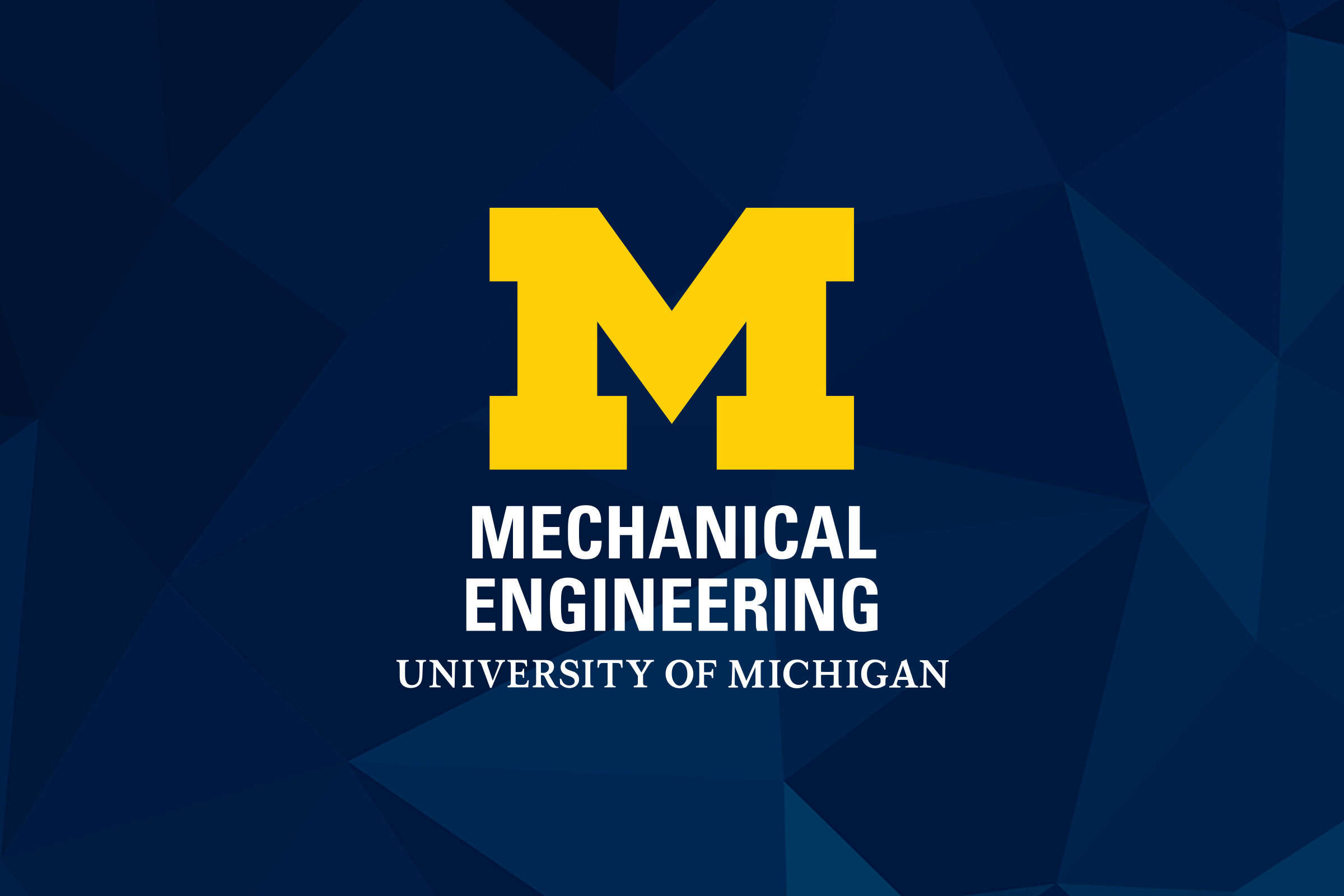