Anne Voshel: Alum who has made a difference

by Bill Clayton
The Michigan Engineer
August 22, 2013
Anne Voshel (BSE CE ’77) walked out of Michigan Engineering in a pair of sandals during the hippie era, landed a hot job, dazzled employers wherever she went, eventually became COO and National Marketing Director of a global real-estate services firm...and then walked away from it all.| Medium Read

Anne Voshel (BSE CE ’77) walked out of Michigan Engineering in a pair of sandals during the hippie era, landed a hot job, dazzled employers wherever she went, eventually became COO and National Marketing Director of a global real-estate services firm, came to work one day and had an epiphany. “I realized that I had impressive titles, an enviable income, a string of notable achievements, the respect of my peers… and I wasn’t happy. I said to myself, ‘If you don’t love it, you’d better leave it.’ And that’s exactly what I did – I walked away and I’ve never been happier.”

These days she’s the principal of a two-person real-estate shop, AVA Consultants. “I call myself a ‘real-estate development project-management specialist.’ I do what I enjoy. I’m focused on the experience, not the money. And I’m still a good project manager.”

Voshel proved that right out of the Michigan Engineering gate, taking that hot job with Amoco and building chemical plants for three years. “They gave me an apartment and a car; I was in hog heaven. I did one project after another and developed my management skills. After three and a half years I opted out and got my MBA at the University of Chicago. It opened up the world for me.” 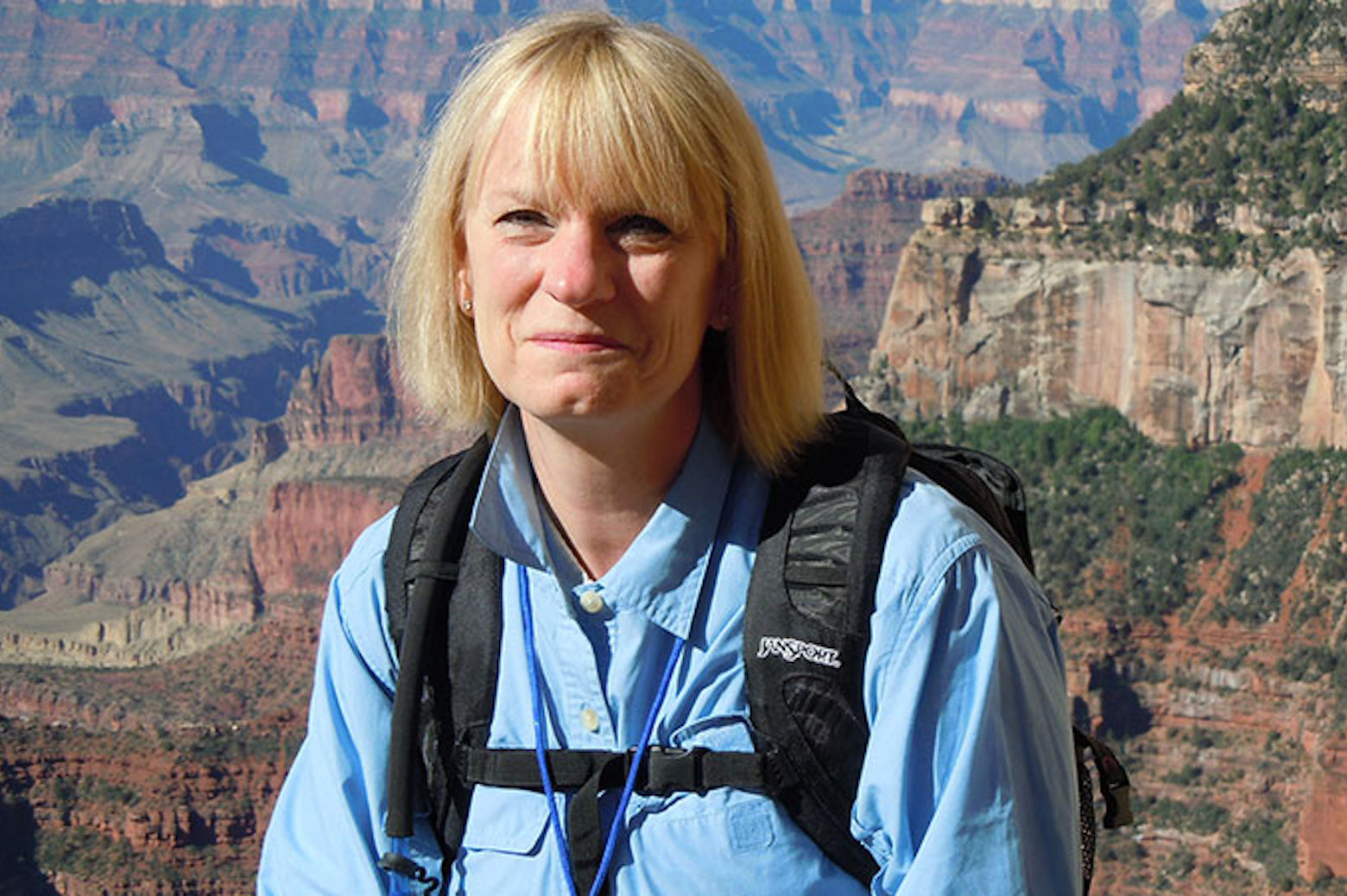 “I realized that I had impressive titles, an enviable income, a string of notable achievements, the respect of my peers… and I wasn’t happy. I said to myself, ‘If you don’t love it, you’d better leave it.’ And that’s exactly what I did – I walked away and I’ve never been happier.” –Anne Voshel

She jumped at a spot with Tenneco Oil, which gave her the task of optimizing convenience stores attached to the company’s gas stations. “The work combined my engineering background with business and real-estate development projects,” she said. “I was interacting a lot with realtors and found out I liked what they did.”

Out of the blue she got a call from LaSalle Partners, a firm specializing in real-estate services and investment management. The company wanted MBAs with engineering backgrounds. It turned out to be a dream job, and she put in 15 years there, working as a project manager and project executive in the company’s Development Management Group, managing the design and construction of office buildings. Voshel did the job so well that she evolved into LaSalle’s COO and National Marketing Director. Under her guidance the company grew from 300 employees to 3,000 and ran so efficiently that it became difficult to make improvements. “That’s when I had my epiphany and walked,” she said. “I started doing what I love – meeting with people, meeting objectives. No bureaucracy, less red tape. Life’s been great.”

That was the second major turning point in Voshel’s life. The first happened years before, at an unexpected Monday night dinner with her mother. “She’s an incredible woman – I am who I am because of her. She’s 87 now, but when I look at her I still see the woman who worked all day at a plant and then taught piano and organ in the evening. She put in 80 hours a week. But Monday nights were for us – she’d take me shopping and we’d have a great time. But there was one Monday night when she skipped the shopping and took me to East Lansing. She had set up a dinner where I met and talked with engineers, learned how they thought and what they do. And by the time dinner was over, I knew I was going to be an engineer.”

Voshel did something similar with her own daughter, the one difference being that the group consisted of women only, from diverse backgrounds, not just engineering. Each one told her story. The result? “She turned out to be a chip off the block. Engineering’s her thing.” (Her daughter, Whitney Nudo, is now a sophomore in Aerospace Engineering.)

The mention of Whitney at U-M brought back a flood of memories for Voshel. “I was a hippie. I wore a skirt about once a semester. The Hash Bash was a happening thing. It was the era of women’s lib. The Pretzel Bell was the place to hang out and throw peanut shells on the floor. And Fragels! Deep-fried, raisin bagels rolled in cinnamon sugar… I can still taste them. It was a Saturday morning tradition – Fragels at The Bagel Factory on South U., just a few steps from the big lot where they played the Mud Bowl every year. It was a great place to be young.”

As a demonstration of her fondness for those days and Michigan Engineering in general, Voshel and her husband fund the Anne Voshel and Gerald Nudo Civil and Environmental Engineering Faculty Scholar Award. She helps the student chapter of the American Society of Civil Engineers plan its annual trip to Chicago and brings Michigan Engineering alumni to meet with the students. In Chicago she’s involved with Landmarks Illinois, the symphony, and the board for Civil and Environmental Engineering Friends. She’s a State Street commissioner at Chicago’s Special Service Area #1, one of the city’s business improvement districts, and a member of several committees at Chicago’s Fourth Presbyterian Church. And she’s the driving force behind the development of soccer fields for low-income areas of Chicago.