by Bill Clayton
The Michigan Engineer
June 27, 2013
If being an engineer means dreaming big and taking on challenges, then consider Jason Kramb the epitome of an engineer.| Medium Read

Jason Kramb is a Michigan Engineering alum for both his undergraduate and masters degree in Aerospace Engineering. He grew up in Bloomfield Hills, and now still lives in Michigan. He currently is an Aerodynamics Consultant for Sequoia Applied Solutions.

If being an engineer means dreaming big and taking on challenges, then consider Jason Kramb the epitome of an engineer. Both while a Michigan Engineering student and post-graduation, Jason strove to do the best work and achieve the seemingly impossible—often finding success.

As an undergraduate, Jason followed one of his dreams by joining the Solar Car Team. He had grown up watching the GM Sunraycer compete in the late 1980s and developed an interest in solar vehicles. In 5th grade, he had even designed the blueprint for his own solar car.

“I knew I was interested in Aerodynamics and Aircraft Design from a pretty young age,” he says. “The aerodynamic sleekness and the attention to efficiency were the things that interested me the most.” 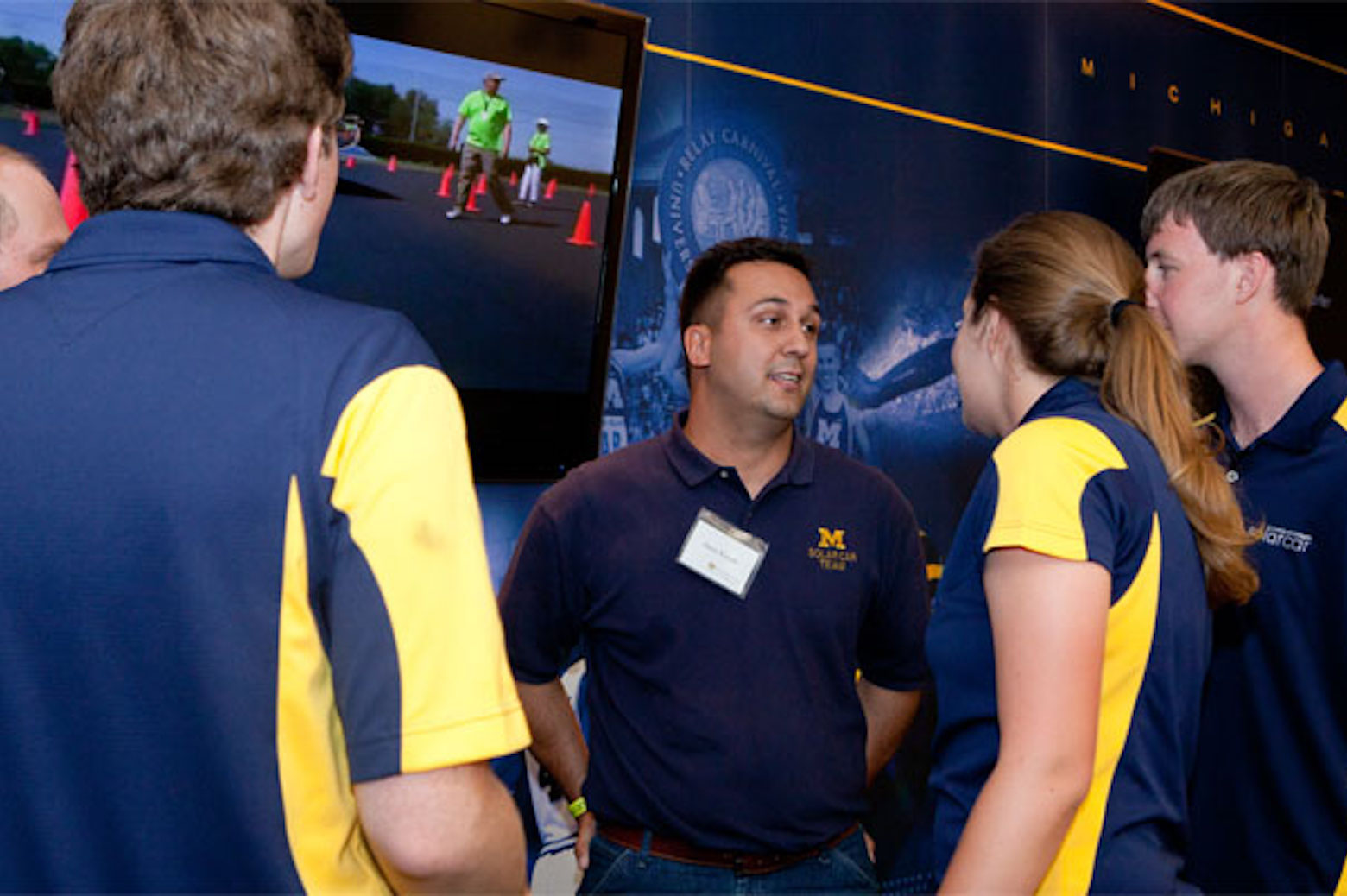 “Everything I’ve done and had the opportunity to do has been the result of being a part of the College of Engineering.” -Jason Kramb

In 2001, he drove the team to victory in the American Solar Challenge. The victory felt great, but it came with some obstacles. 18 days before the race, during a practice run, a driver crashed the car, destroying the chassis and many of the solar cells.

“We basically started from scratch and rebuilt the entire car in a little more than two-and-a-half weeks,” he recalls. “It was a huge turnaround to go from standing on the side of the road looking at a completely destroyed solar car that you’ve been building for the last 2 years to standing at the finish line knowing that you beat everyone else.”

This success helped motivate Jason to reach for the stars—literally. In 2004, he moved to Southern California to work for Scaled Composites, where he helped design the first privately funded manned spacecraft, SpaceShipOne.

SpaceShipOne now hangs in the Smithsonian National Air and Space Museum, and it has his signature on it. He has since moved back to Michigan, where he continues to work as an Aerodynamicist. He also serves as Chair of the College of Engineering Alumni Board and is glad to give back to his alma mater.

“Everything I’ve done and had the opportunity to do has been the result of being a part of the College of Engineering,” he says. “All my best friends are from [the College]. I owe a lot to U-M.” 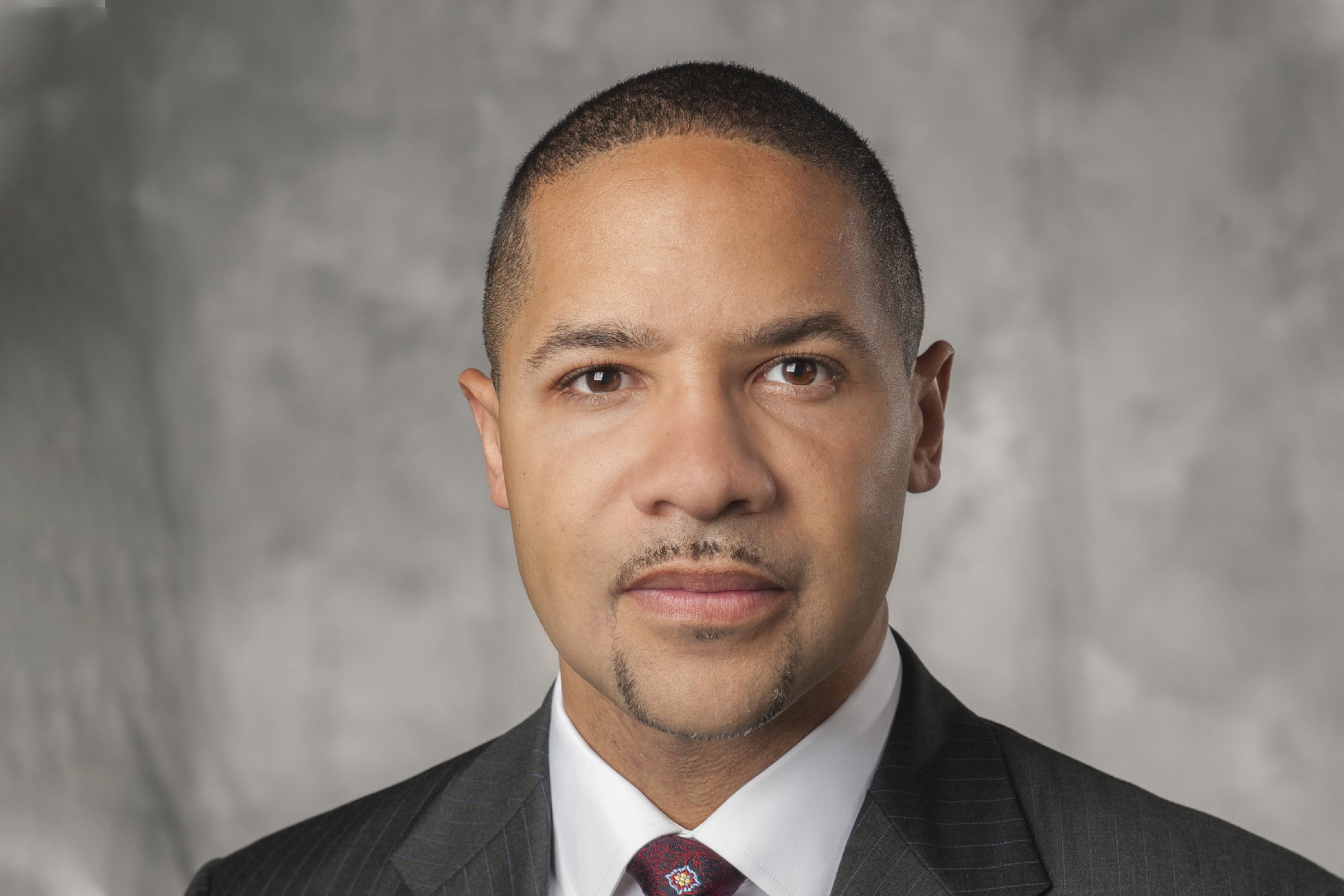