by Jennifer Judge Hensel
Michigan Engineering
May 8, 2013
Although civil engineering grad Julie is planning on entering the work force as a project controls engineer, she’ll always look back on Brazil with a smile and know that she made a difference.| Short Read

Julie Bateman is a Michigan Engineering alum. She graduated with an undergraduate degree in Civil and Environmental Engineering in 2012. Originally from Lake Forest, IL, she now works in Las Vegas as Project Controls Engineer for Bechtal.

Julie has just gotten back from Brazil, where she spent the last few months building a new water tower for the rural community Porto Jofre, part of a larger project she’s spearheaded to help bring resources to the residents of the Pantanal. “It’s really good, because the water before is this brown-red mess, and when it comes out it’s clean water.”

The water tower is just the latest in a string of sustainable systems that her team, the Pantanal Partnership, has established in Brazil. They have also built an educational center and bio-sand water filters, and have plans for even more in the future.

But how did she get involved in building in Brazil in the first place? In high school, Julie found out that her best friend, who was born in Rwanda, had been forced to flee the country after her parents were killed as part of the nation’s cruel past. The very fact that somebody so close to her could have suffered so much horror inspired Julie to make whatever difference she could in the world. 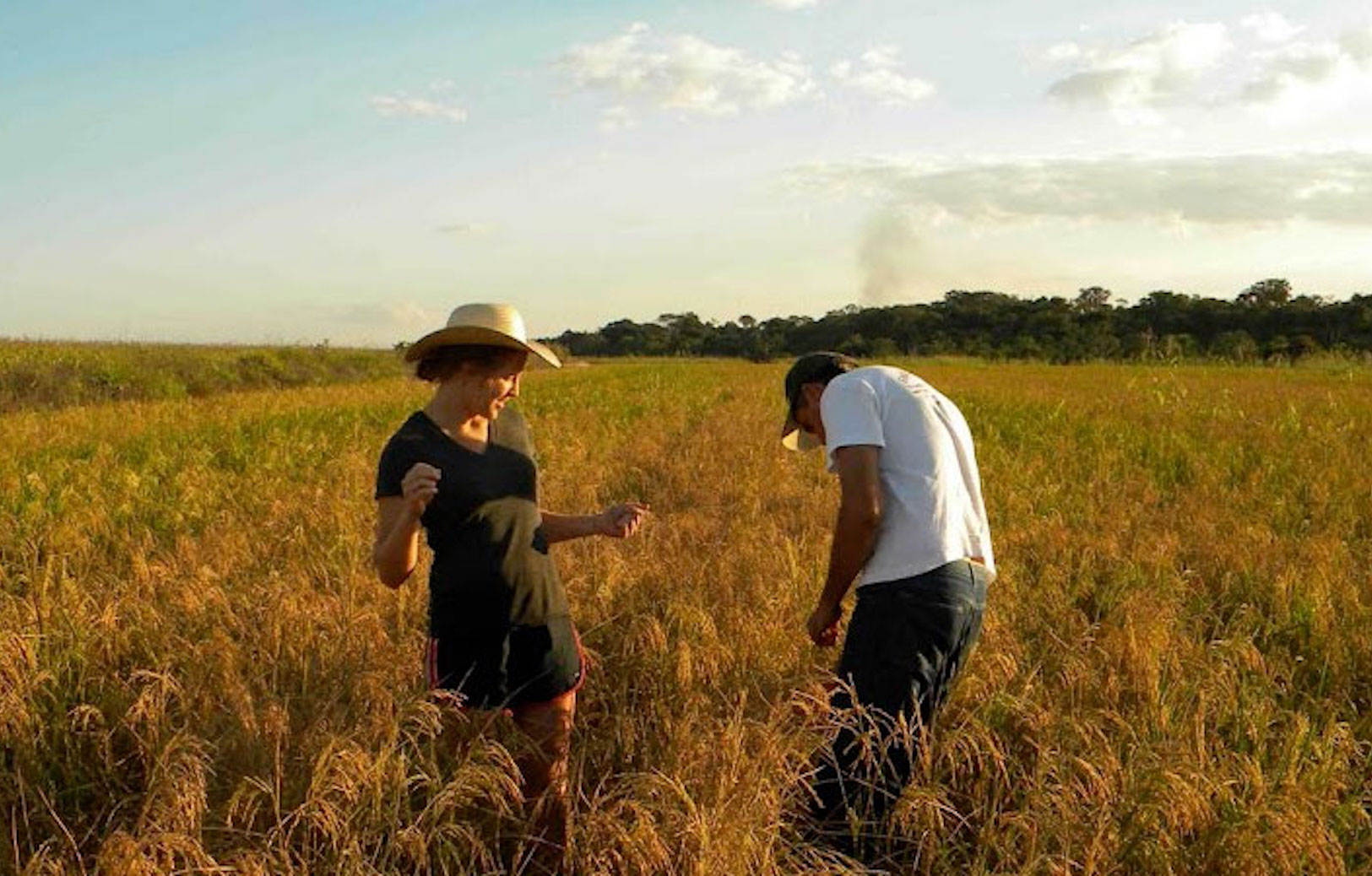 “You really have to become embedded in the community, or the best intentions don’t mean anything.” -Julie Bateman

That was when her friend Ethan Shirley stepped in. He had just returned from a solo trip to Brazil with the goal of doing similar work and discovered, as Julie puts it, “there’s a difference between what you envision yourself doing and what you actually do. People talk so much about the work, but you really have to become embedded in the community, or the best intentions don’t mean anything.”

Working with a local tourist lodge solved that problem; as a permanent fixture in the area, the owner helps them make connections and inform the community about what they’re doing, including educating the locals in English.

The Pantanal Partnership has left its mark on Brazil, leaving education and hope behind. And although civil engineering grad Julie is planning on entering the work force as a project controls engineer, she’ll always look back on Brazil with a smile and know that she made a difference.