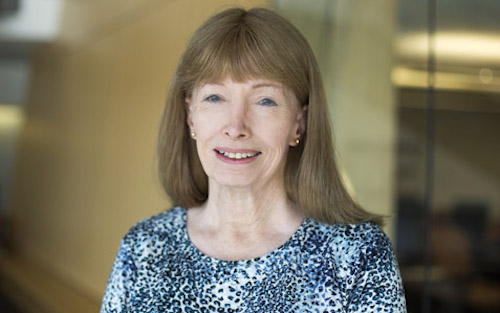 The issue features Prof. Conway’s 24-page memoir about the VLSI revolution, which traces the trajectory of her career from her initial motivations and early days at IBM, to her work at Xerox PARC, through her collaborations with Carver Mead of Caltech. The special issue includes related articles by Conway’s colleagues who comment on the work and events that surrounded the VLSI revolution. 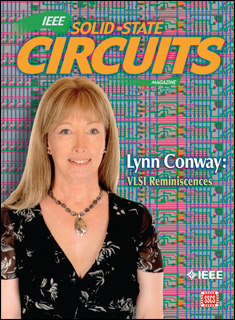 After earning her B.S. and M.S.E.E. degrees from Columbia University, Conway joined IBM, where she made foundational contributions to superscalar computer architecture in the mid-1960s, including the innovation of multiple-issue dynamic instruction scheduling (DIS).

Later, at Xerox Palo Alto Research Center, Conway collaborated with Mead to innovate scalable MOS design rules and highly simplified methods for silicon chip design, co-authoring Introduction to VLSI Systems with Mead, a groundbreaking work that would soon become a standard textbook in chip design, used in over 100 universities by 1983. The book and early courses were the beginning of the Mead & Conway revolution in VLSI system design. They were recognized with the 1981 Achievement Award from Electronics for this work.

Conway also pioneered the Internet-based rapid-chip prototyping infrastructure that was institutionalized as the MOSIS system by the US Defense Advanced Research Projects Agency and the US National Science Foundation supporting rapid development of thousands of chip designs and leading to many Silicon Valley startups in the 1980s. 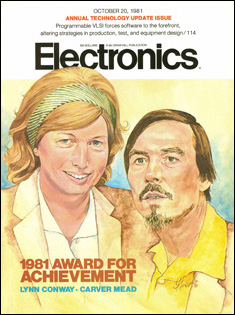 After serving as assistant director for strategic computing at DARPA from 1983 to 1985, Conway joined the University of Michigan as professor of EECS and associate dean of engineering.

Prof. Emertia Lynn Conway is an IEEE Fellow and is the recipient of the IEEE Pioneer Award, the University of Pennsylvania Harold Pender Award, the Franklin Institute Wetherill Medal, the Secretary of Defense Meritorious Civilian Service Award, and the Society of Women Engineers National Achievement Award. She has been elected to the Electronic Design Hall of Fame and the National Academy of Engineering.