by Rod Capps
Industrial and Operations Engineering
November 1, 2011
Seth Bonder, a respected, admired and valuable member of the Operations Research community, died in Ann Arbor, Michigan on October 29, 2011 at the age of 79.| Short Read
Enlarge 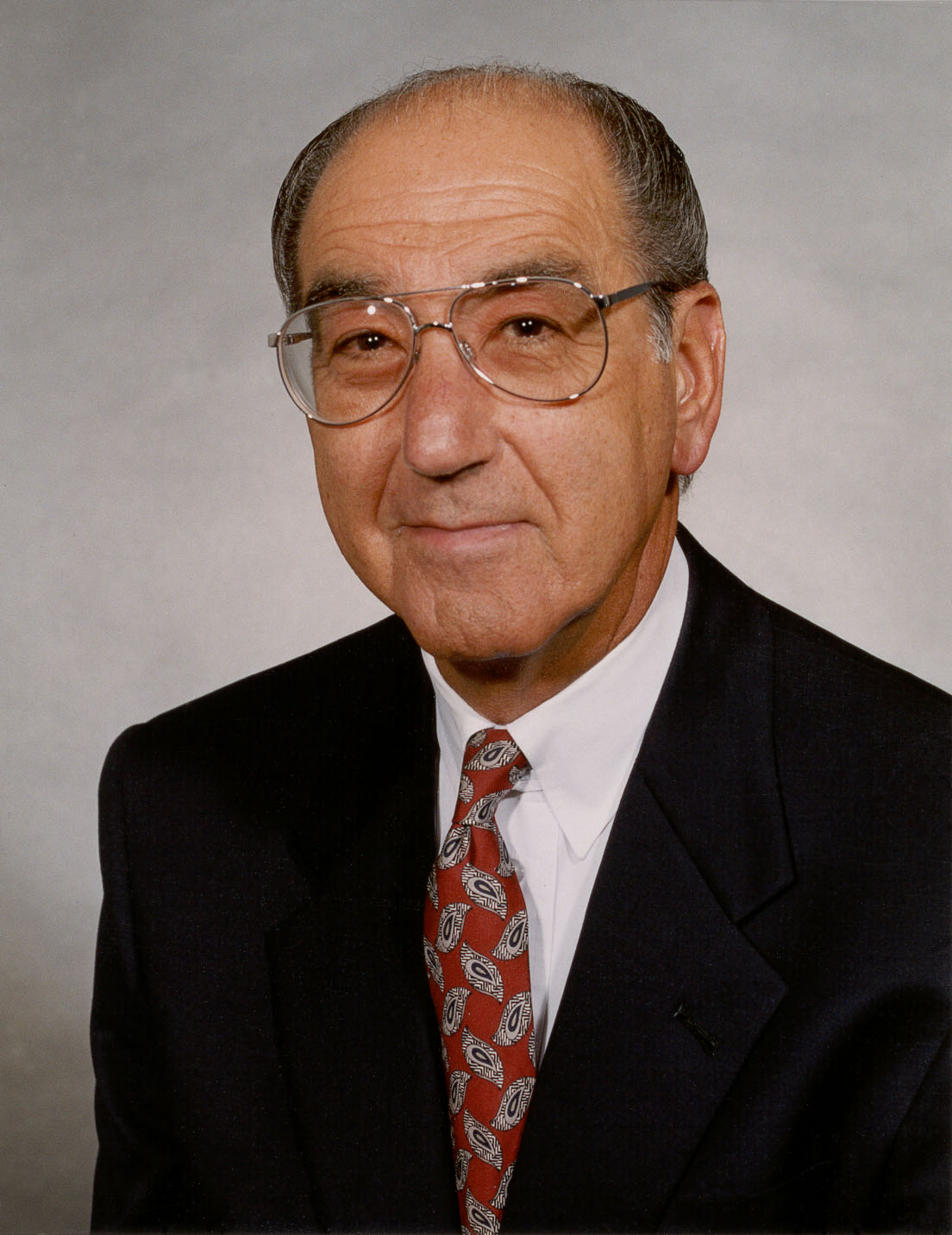 From 1965 through 1972, as a professor in the Department of Industrial Engineering at the University of Michigan Seth Bonder developed the capabilities and processes required of OR analysts and then created unique ways to teach and mentor them. He applied these ideas for more than 32 years while serving as CEO of Vector Research, Inc. (VRI), a firm he founded in 1972 that eventually grew to employ over 400 professionals in Ann Arbor, Texas and Washington, DC. As a practicing OR analyst, he and his colleagues at VRI developed a variety of novel mathematical models to represent military operations and – most important to him – used them to inform decision-making about national security issues at the highest levels.

From 1995 through 2004 he led VRI in a successful effort to use OR approaches to address the increasingly critical problems inherent in contemporary healthcare delivery systems and financial enterprises in the public and private sector.

In 2001 VRI was acquired by ERIM and the merged entity was renamed the Altarum Institute. While serving on Altarum’s board of directors he founded The Bonder Group, and continued to lead and participate in studies sponsored by the National Academies, to serve on a variety of academic and healthcare boards and to provide consultant services to the Department of Defense.

Throughout his professional career he maintained his connections with academia by serving as an Adjunct Professor at Michigan, and headed up many national and international professional organizations, and received many awards including the Award for Patriotic Civilian Service from the Secretary of the Army.

He generously endowed fellowships at the Ohio State University and the University of Michigan, and also established and funded two INFORMS scholarships to recognize and support Ph.D. students working on applied OR in military applications and in health services.

He was elected to membership in the National Academy of Engineering (NAE) in 2000. 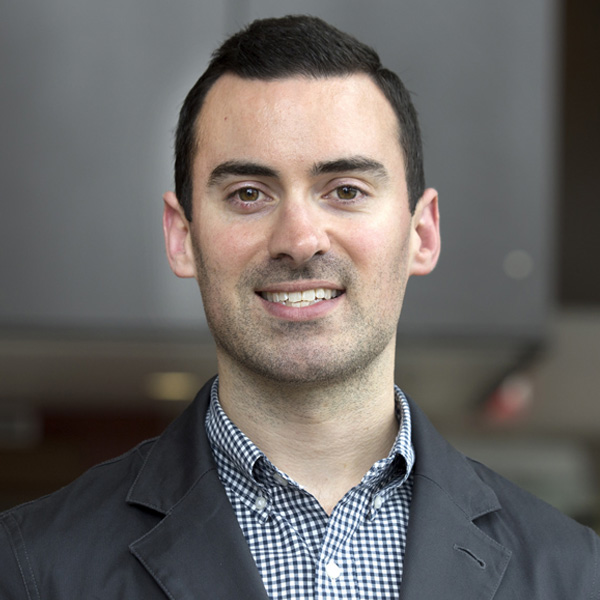