EECS: Electrical and Computer Engineering
October 6, 2011
"We are proposing an integrated solution that will combine the construction of well-positioned storage facilities that will route excess energy to where it needs to be."| Short Read
Enlarge 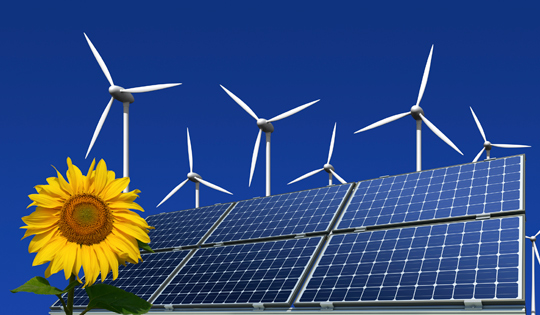 Engineers and scientists are on the cusp of developing alternative energy sources to the point where they are viable alternatives to traditional sources (which pollute the earth, are finite in their availability, and which in some cases force the U.S. to rely on non-friendly groups for resources). However, real barriers remain before these new sources of energy can compete economically with existing sources.

Americans rely on the nation’s current grid system to distribute energy to businesses and homes, but the grid was designed to deliver energy that is produced in a steady and reliable manner. Two primary sources of alternative energy, wind and sun, do not offer continuous sources of energy – and they are not available in equal measure throughout the United States. 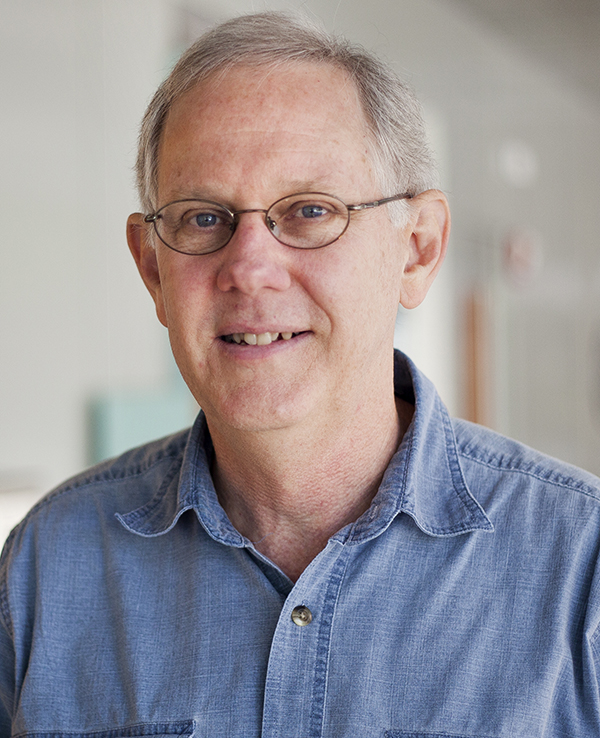 Prof. Ian Hiskens, Vennema Professor of Engineering, is partnering with Prof. Daniel Kirschen at the University of Washington to develop the technology as well as a strategy that will allow the nation’s grid system to accommodate large-scale alternative energy sources. The project is funded through a $1.4M grant from the Department of Energy’s Advanced Research Projects Agency-Energy (ARPA-E), Green Electricity Network Integration (GENI). Their project is called, “Energy Positioning: Control and Economics.”

“Expanding the network of transmission lines is not economically feasible,” says Prof. Hiskens. “Instead, we are proposing an integrated solution that will combine the construction of well-positioned storage facilities with control technology that will route excess energy gained from alternative energy sources to where it needs to be.”

The researchers are calling this an Energy Positioning paradigm.

Under this new paradigm, using a combination of distributed storage and flexible demand, the fluctuations inherent in renewable energy sources can be managed in a highly distributed and economical way, reducing the burden on traditional power plants. Energy positioning decouples energy production from consumption not only in time but also spatially. At the same time, Hiskens believes that the technology will improve system reliability.

An Industrial Advisory Board of large and small utilities as well as established and startup technology companies and regulatory authorities will help ensure that the project delivers commercially viable solutions. Prof. Hiskens brings his own experience as a transmission planning engineer for the Queensland Electricity Commission in Australia to the project.

The grant is part of the ARPA-E $156M initiative to dramatically improve how the U.S. produces and uses energy. Arun Majumdar, Director of ARPA-E, stated, “These innovative projects are at the forefront of a new technological frontier that plays a critical role in our future energy security and economic growth. It is now more important than ever to invest in game-changing ideas that will build the technological infrastructure for a new, clean energy economy.”

Even award-winning athletes are having a hard time getting into a routine these days, but Tommy Cope wants everyone to keep working hard.| Medium Read
In the News
The Washington PostOct 30, 2019
PG&E’s role in Sonoma fire questioned as power outage frustrations grow