EECS: Electrical and Computer Engineering
October 6, 2011
"Mina’s research is anticipated to bring about significant scientific discoveries in the area of resonant MEMS and is expected to significantly impact telecommunication."| Short Read
Enlarge

Prof. Mina Rais-Zadeh has been selected to receive a 2011 IEEE Electron Devices Society (EDS) Early Career Award. The award was established in 2009 to honor an outstanding IEEE EDS Graduate of the Last Decade (GOLD). It is awarded annually to an individual to promote, recognize and support Early Career Technical Development within the Electron Devices Society’s field of interest.

Her research interests include passive micromachined devices for communication applications, resonant micromechanical devices, gallium nitride MEMS, and micro/nano fabrication process development. Specifically, her research has been focused on the development of a new class of passive RF MEMS technology, which has resulted in five patents and several publications.

“Mina’s research is anticipated to bring about significant scientific discoveries in the area of resonant MEMS and is expected to significantly impact telecommunication,” stated Prof. Khalil Najafi, Schlumberger Professor of Engineering and Chair of Computer and Electrical Engineering.

She is the recipient of an NSF CAREER Award in 2011 (read about her CAREER award), and serves as a member of the technical program committee of IEEE IEDM, IEEE Sensors, and Hilton Head workshop. Prof. Rais-Zadeh is also a co-founder of RadioMEMS, a start-up company which is focused on developing piezoelectric and lumped element passive filters.

The award will be presented on December 4 at the 2011 GOLD event, which will be held in conjunction with the International Electron Devices Meeting (IEDM).

Brighter, crisper screens that draw half the power and lasts twice as long are possible with NS Nanotech's next-gen LEDs.| Medium Read 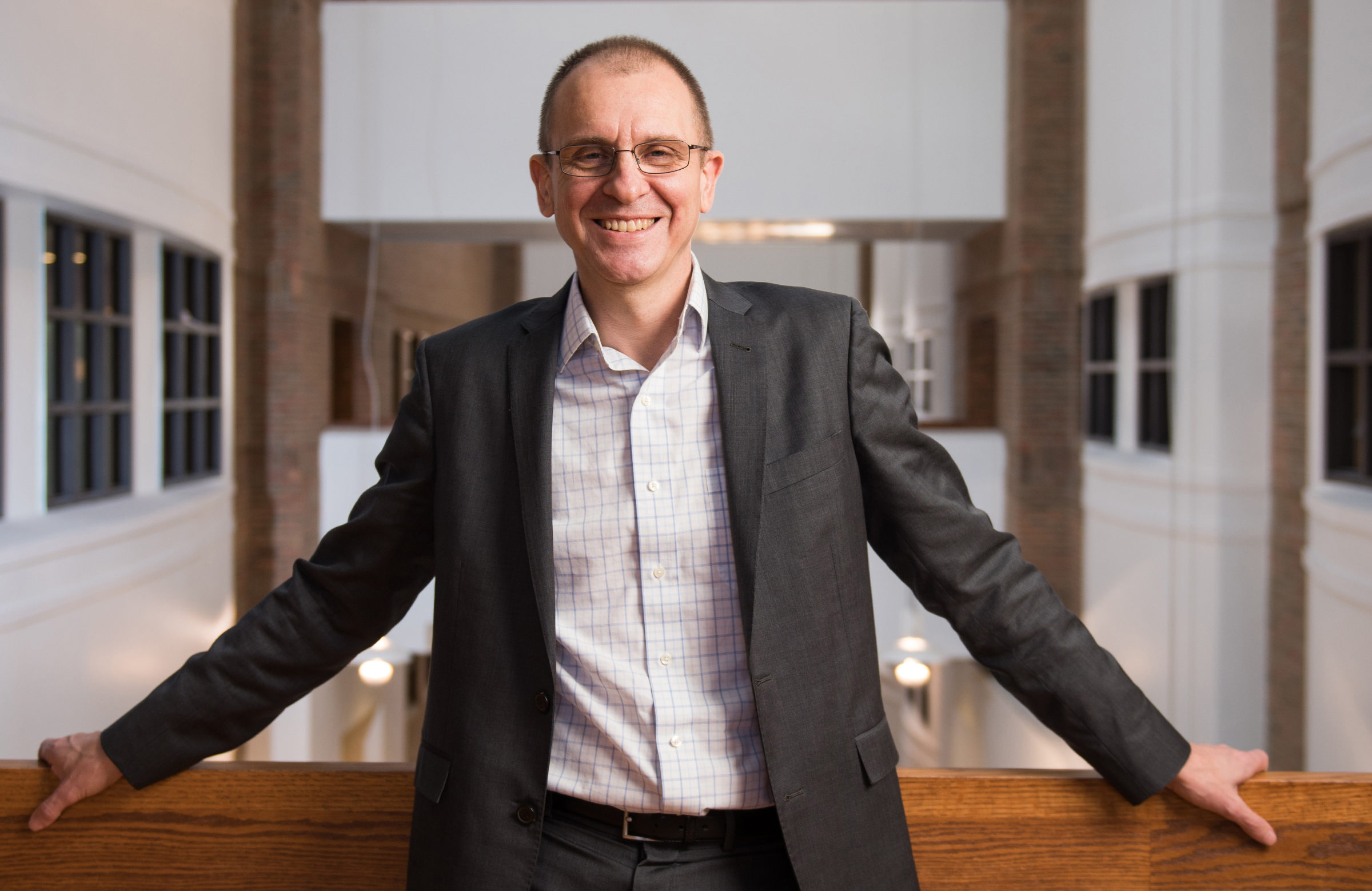 This award recognizes major contributions in the field of computational electromagnetics.| Short Read 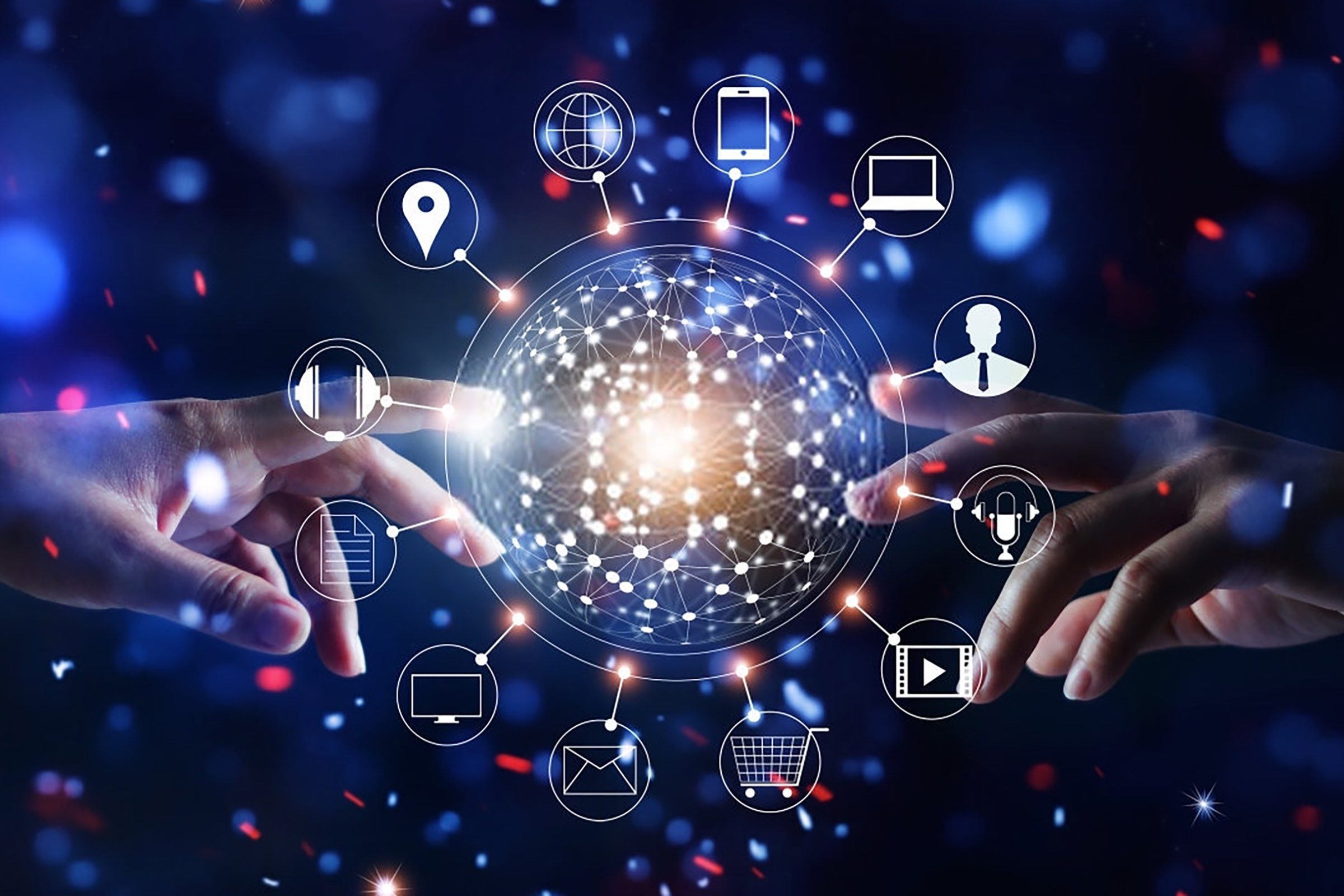