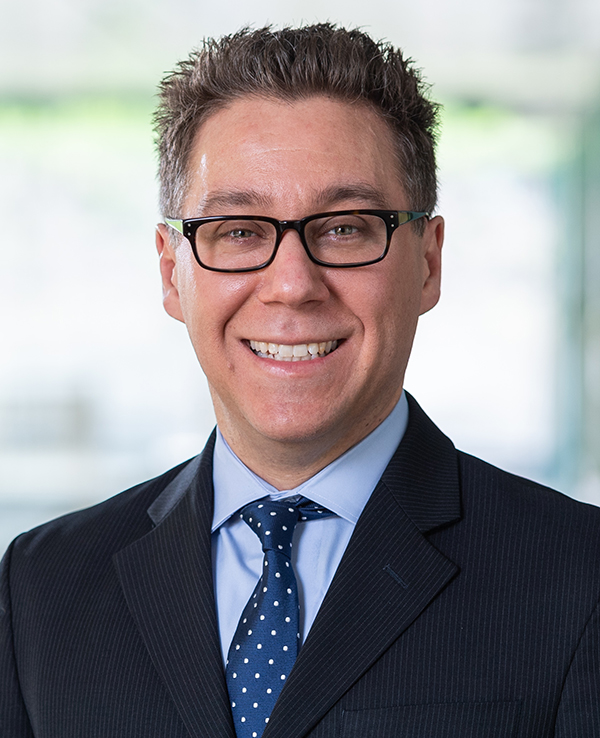 Prof. Anthony (Tony) Grbic, assistant professor in the Radiation Laboratory, has been selected to receive the Booker Fellowship for 2011 from the United States National Committee of the International Union of Radio Science (USNC/URSI) for outstanding contributions to radio science.

The award is presented to a U.S. scientist every three years, corresponding to the triennial meeting of the URSI General Assembly (URSI GA). This year’s meeting will be held August 13-20, 2011 in Istanbul, Turkey. Prof. Grbic will be recognized at the upcoming URSI and Antennas and Propagation Society meeting in Spokane, WA.

Prof. Grbic has received several prestigious honors in recent years. Just recently he was honored as the MTT-S Outstanding Young Engineer for 2011 by the IEEE Microwave Theory and Techniques Society “for outstanding early career contributions to the microwave profession.” He received the 2011 U-M Henry Russel Award for impressive accomplishments in scholarship combined with his conspicuous ability as a teacher. And in addition to receiving a NSF CAREER award and AFOSR Young Investigator Award, he received the Presidential Early Career Award for Scientists and Engineers (PECASE), the highest honor bestowed by the U.S. government on outstanding scientists and engineers beginning their independent careers.

Prof. Grbic conducts research in the field of electromagnetics and microwave engineering. His research program spans basic science (especially his work on metamaterials and near-field plates) and advanced technology development (including his work in antenna research and design, and wireless component development).