EECS: Electrical and Computer Engineering
August 30, 2010
Can the laser's pulse propagate in such a way that it does not change its energy, and leaves the system in the excited state? Does the pulse speed up during propagation?| Short Read
Enlarge 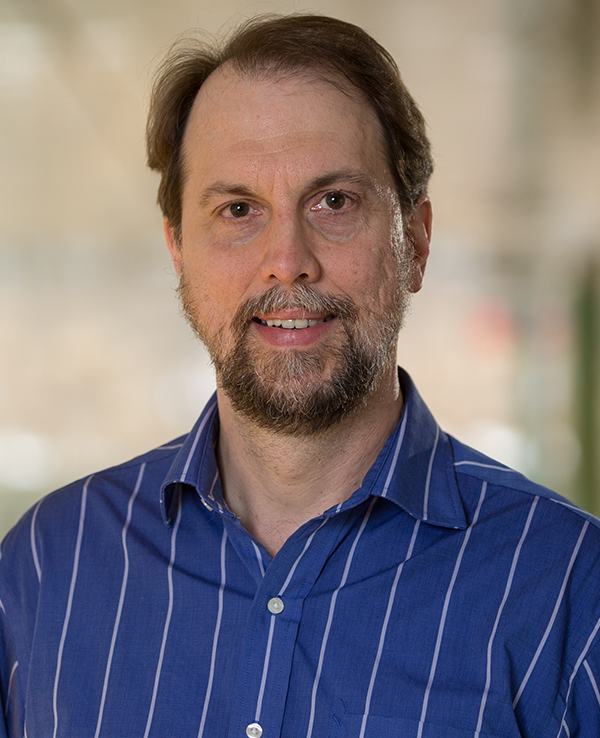 An important step in understanding longstanding questions about the behavior of short pulses in Quantum Cascade Lasers (QCLs) has been reported by Prof. Ted Norris and colleagues in the Center for Ultrafast Optical Science. The researchers prove that ultrashort pulses is possible in QCLs, which opens up new possibilities for being able to generate short pulses from QCL’s across the infrared region of the spectrum.

Quantum cascade lasers (QCL’s) are semiconductor lasers operating in the infrared region of the spectrum. They are extremely versatile, as the wavelength can be tuned by engineering the band structure of the active region, and have important potential applications such as the sensing of gases and pollutants in the environment, collision avoidance mechanisms in vehicles, free-space optical communications, and medical diagnostics.

QCL’s generally operate continuous-wave, or generate pulses of several nanoseconds or longer. The generation of ultrashort (picosecond-duration) pulses in QCL’s continues, however, to be a major challenge. This limits potential applications such as nonlinear frequency conversion, ultrafast time-resolved measurements, or the generation of frequency combs.

Some recent proposals for short-pulse generation have relied on some unique characteristics of “coherent” pulse propagation. The unusual nature of coherent pulse propagation was discovered in the 1970’s: when the laser wavelength matches exactly an absorbing atomic transition, a pulse of sufficient intensity can propagate through the medium without being attenuated (a phenomenon called “self-induced transparency”). The pulse actually slows down during propagation. A long-standing question has been what happens when the atomic transition is inverted (i.e. more atoms are in the excited rather than the ground state), as it is in a laser. Can the pulse propagate in such a way that it maximally extracts all the energy from the amplifier? Can it propagate in such a way that it does not change its energy, and leaves the system in the excited state? Does the pulse speed up during propagation?

CUOS researchers in Prof. Norris’s group, in a collaboration with Prof. Franz Kaertner’s group at MIT and Prof. Federico Capasso’s group at Harvard, have investigated in detail the propagation of short pulses in QCL’s. Their results have shown clearly that coherent pulse propagation is possible in QCL’s, and the answer to each of these questions is indeed “yes.”