EECS: Electrical and Computer Engineering
July 14, 2010
Grizzle is well-known in the robotic community for his work with the bipedal robot MABEL, and has worked in the automotive industry for over two decades.| Short Read
Enlarge 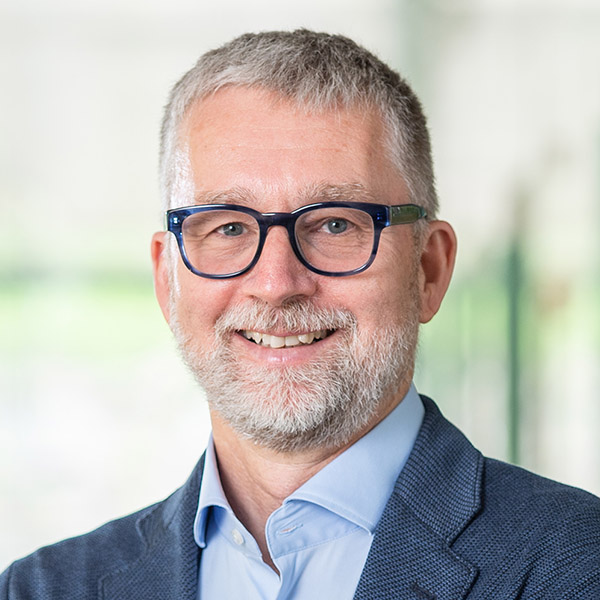 Jessy Grizzle, Jerry W. and Carol L. Levin Professor of Engineering, has been named Fellow of the International Federation of Automatic Control (IFAC), “For outstanding contributions to nonlinear control theory and to applications in automotive and robotic systems.”

Prof. Grizzle is well-known in the robotic community for his work with the bipedal robot MABEL. A recent video showed MABEL attempting to regain balance after encountering uneven ground, an important step to using robots for search and rescue operations, as well as other activities in non-controlled environments. He is coauthor of the book, Feedback Control of Dynamic Bipedal Robot Locomotion, and was named to the Scientific American Top 50 Technologists of 2006.

Prof. Grizzle has worked with the automotive industry for more than two decades, most recently in the area of hybrid and plug-in hybrid vehicles with Ford Motor Company. He and doctoral candidate Dan Opila are using control theory to improve fuel economy in these vehicles, designing a controller that allows for faster and more complete exploration of design tradeoffs than has been possible in the past.

The IFAC Fellow Award is given to individuals who have made outstanding and extraordinary contributions in the field of interest of IFAC, in the role as an Engineer/Scientist, Technical Leader, or Educator. IFAC was founded in 1956, and the first group of fellows were elected in 2005.

Prof. Grizzle will be presented with a certificate and pin at the IFAC World Congress in Milan, Italy, August 28-September 2, 2011.