EECS: Electrical and Computer Engineering
February 2, 2010
The grade of Fellow recognizes unusual distinction in the profession and is given to those with an extraordinary record of accomplishments in any IEEE field.| Short Read
Enlarge 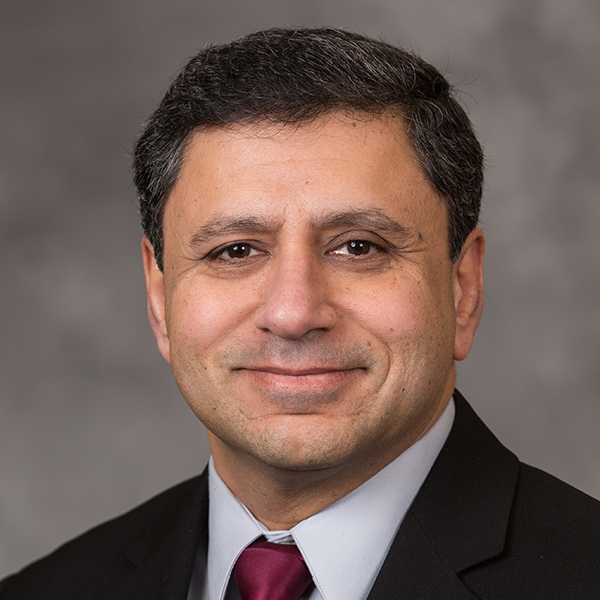 Prof. Yogesh B. Gianchandani has been named an IEEE Fellow, Class of 2010, “for contributions to silicon-based microactuators and on-chip microplasmas.”

He was a Chief Co-Editor of the book Comprehensive Microsystems: Fundamentals, Technology, and Applications, published in 2008. He serves several journals as an editor or a member of the editorial board, and served as a General Co-Chair for the IEEE/ASME International Conference on Micro Electro Mechanical Systems (MEMS) in 2002. From 2007 to 2009, he served at the National Science Foundation as the program director for Micro and Nano Systems within the Electrical, Communication, and Cyber Systems Division (ECCS). He has published approximately 200 papers in journals and conferences, and has 22 U.S. patents issued and at least 10 pending.

Prof. Gianchandani received his Ph.D. degree in electrical engineering from The University of Michigan. He is deputy director for the Center for Wireless Integrated Microsystems (WIMS), a member of the Michigan Institute for Plasma Science and Engineering (MIPSE), and he holds a courtesy appointment in the Department of Mechanical Engineering.

According to IEEE, “the grade of Fellow recognizes unusual distinction in the profession and shall be conferred by the Board of Directors upon a person with an extraordinary record of accomplishments in any of the IEEE fields of interest. The accomplishments that are being honored shall have contributed importantly to the advancement or application of engineering, science and technology, bringing the realization of significant value to society.”