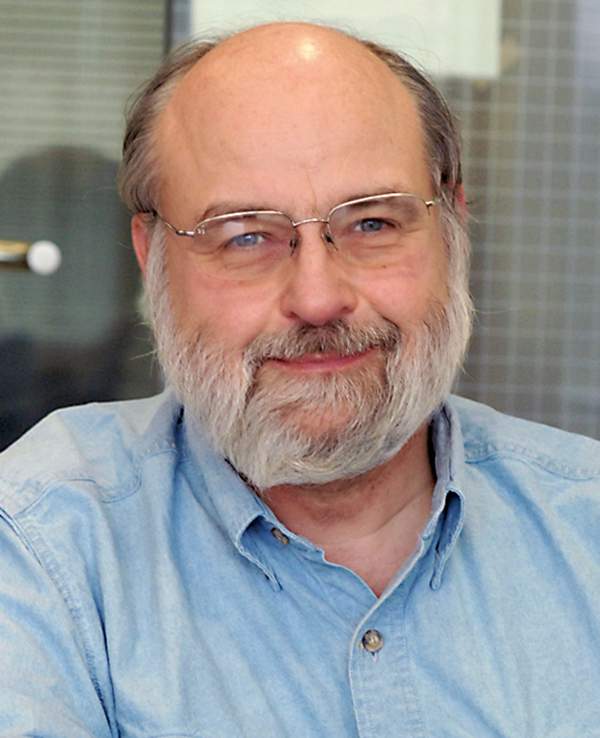 Duncan Steel, Robert J. Hiller Professor of Engineering, Professor of Electrical Engineering and Computer Science, as well as professor of Physics, Applied Physics, and the Biophysics Program, and Senior Research Scientist at the Institute of Gerontology, is a member of the newly instituted Multidisciplinary University Research Initiative (MURI) funded by the Army Research Office to study Quantum Optical Circuits of Hybrid Quantum Memories.

The stated objective is to investigate and demonstrate optically-coupled hybrid quantum circuitry, with the aim of exploiting particular features of various quantum platforms for enhanced quantum information capabilities. The group will demonstrate quantum optical interfaces between (a) atomic systems having excellent coherence and memory properties, (b) solid state systems with high-speed operations and scalable architectures, and (c) optical photonic systems with long-distance communication capabilities.

Prof. Steel will concentrate his efforts on solid state systems. Specifically, he will work with epitaxially grown InAs/lGaAs semiconductor quantum dots. His experimental team will implement an interface between the solid state quantum processor and the photonic pulses, which can carry quantum information to distant locations. His team will generate entanglement between a photon and the spin of an electron or hole contained in a semiconductor quantum dot. This will eventually lead to a reconfigurable quantum optical circuit that can connect different quantum platforms such as the atomic memory and the solid state quantum processor.

Joining him in this effort will be the condensed matter group at the Naval Research Laboratory headed by Dan Gammon and the quantum optics group at the University of Illinois, directed by Prof. Paul Kwiat.

The first phase of the grant will allow the investigators to pave the way for the eventual quantum linkage of an atomic and solid-state quantum memory. They will integrate quantum memories to photonic and chip devices in both trapped ion/atom and quantum dot (QD) systems. U-M Physics professor Luming Duan, theorist in quantum optics, quantum information, and atomic physics, will study the challenges associated with impedance matching between the disparate platforms.

The Quantum Optical Circuits of Hybrid Quantum Memories MURI is based at the Joint Quantum Institute at the University of Maryland, and along with Michigan includes experimental and theoretical groups from University of Illinois, Duke University, Naval Research Laboratory, and UC-San Diego.