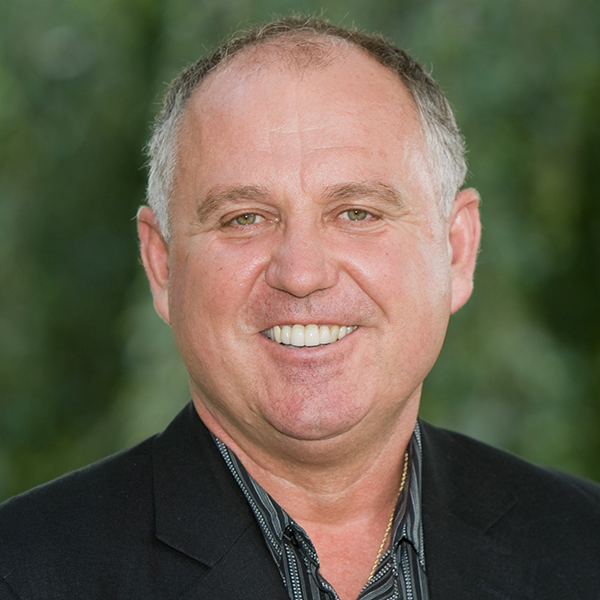 Prof. Jerzy Kanicki and his group received an Excellence Award for Basic and Original Technology at the 8th International Meeting on Information Display (IMID 2008), held at the Korea International Exhibition Center (KINTEX) at Ilsan, Gyeonggi Province on October 13-17, 2008.

The paper, “Photofield-Effect in Amorphous InGaZnO TFTs,” was co-authored by graduate students Tze-Ching Fung and Barry Mullins, by Chiao-Shun Chuang and Han-Ping David Shieh of the National Chiao Tung University of Taiwan, and by Kenji Nomura, Toshio Kamiya, and Hideo Hosono of the Tokyo Institute of Technology. This work investigates the fundamental effects of illumination on amorphous InGaZnO (a-IGZO) thin-film transistors (TFTs). The photo-field effect method was used to derive density-of-states (DOS) for a-IGZO thin-films. Since a-IGZO TFT displays a high photo-to-dark current conversion efficiency, there is the potential for using such device in photo-sensor / imager.

The award is one of the Awards of Minister of Education, Science and Technology of the Republic of Korea. It is selected from among all the submitted papers to IMID/IDMC (Int. Display Manufacturing Conference)/Asia Display 2008 by the awards committee based upon its originality and technical significance to the information display industry.