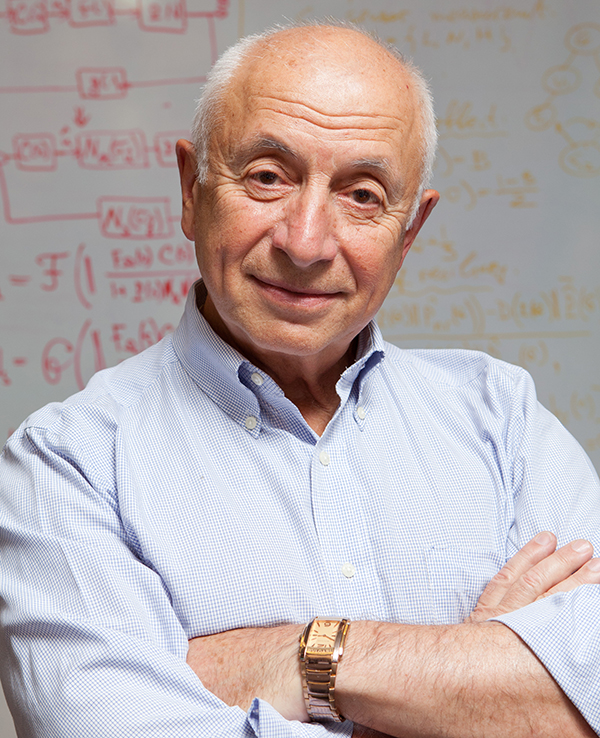 Semyon Meerkov, professor of electrical engineering and computer science, served on the Senate Assembly from September 2003-May 2006 and on SACUA from May 2004-April 2007. During this time he was active and effective in several areas.

Meerkov was the driving force behind annual faculty evaluations of administrators. Despite initial opposition, he orchestrated a full senate meeting with a 100-member quorum, got approval of the creation of the senate committee and instituted the first evaluations. He was instrumental in the successful motion to create a committee to set up and run the evaluations, which now have become almost institutionalized. Last fall they took place for the fourth time, with more than 1,000 faculty members participating.

Meerkov also was influential in a task force on unit-shared governance. This effort began when an executive committee conducted an election but the person receiving the largest number of votes was not selected by the administration to serve on the committee. The unit-shared governance task force produced a report that resulted in changes in the College of Engineering (CoE) rules for election to the executive committee, enhancing the faculty’s role in the selection. He also served on a task force on Universitywide shared governance that worked with the provost. The task force’s report was recently approved by the Senate Assembly and the University administration.

A third contribution was his initiation of a faculty fund for need-based scholarships. The fund now is in place and Meerkov serves on the fundraising committee.

Meerkov has been a leader within a group of faculty from CoE and LSA that works to develop the Pre-college Academy. The idea is for faculty members to teach math and physics courses that will prepare high school students from low-income families for admission to and success in the best universities in the country. A pilot program of this initiative has been implemented at Pioneer High School in Ann Arbor.